A while ago there was a story in the news of a runner, a man who was entered into a marathon and he ended up crossing the line in third place. But the story quickly changed when witnesses reported seeing the man get on a bus, during the race, and ride it to near the finish line. He then got off the bus and hid behind a tree, only to start running again after two other men had passed in front him. He didn’t want to be in first place, that would too obvious.

And although he crossed the line in third place, it didn’t last long. His trick was found out, and he was stripped of his medal. This was a man who did not embrace the race.

In Hebrews 12:1 we read, “let us strip off every weight that slows us down, especially the sin that so easily trips us up. And let us run with endurance the race God has set before us.”

As Christians, as men who have been around the sun a few times, this isn’t our first time around the track. Now some of us are farther along than others, and some of you are just getting started. But we are all in the race together. And as we’re running this race, we need to get rid of the weight that is slowing us down. 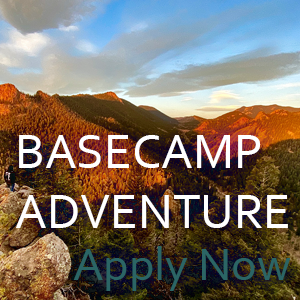 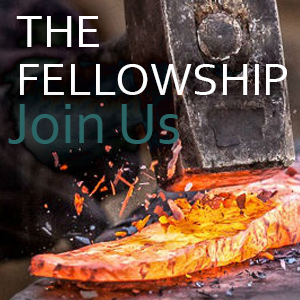 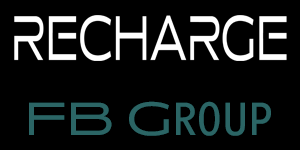